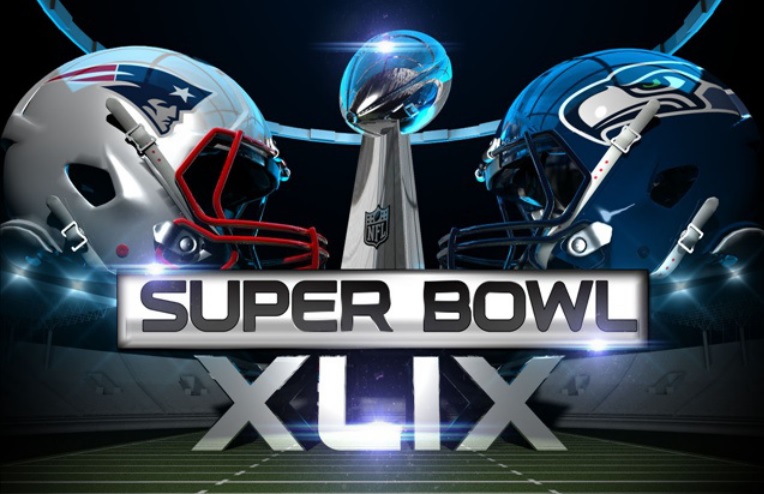 It’s Super Bowl time! This year the Seahawks will attempt to defend their title by beating the New England Patriots, who are striving for their fourth Lombardi Trophy. Every Super Bowl has its story lines and this one’s no different. This year there is talk of cheating (#deflategate) and players who talk too much or too little.

Regardless of what happens on the field there are a few reasons why this Super Bowl is unique.

1. You can stream it for free
NBC will stream the entire game online and on the NBC Sports Live app for free. This will be the second time that NBC streams the game but it’s the first time that they will include the pregame and halftime show coverage. The halftime show will also be live-streamed on YouTube.
2. It will air in Spanish
For the first time ever the Super Bowl will air live in Spanish. NBC will broadcast the game on their Spanish language network mun2 which will be relaunched as NBC Universo on February 1st. The vast majority of the advertisers bought spots on both NBC and NBC Universo. It is expected that some will air their English ads while others are said to have created unique Spanish ads.
3. More focus on women
No doubt it’s been a tough year for the NFL. This season they faced issues of domestic violence, child abuse and rape. These stories, and the way the NFL handled them, made some women question their allegiance to this league and the advertisers who stood with it. The NFL has done a great deal to try and make things right and now advertisers are stepping up with ads that acknowledge the sport’s growing female fan base. Last year 45% of Super Bowl viewers were female and this year’s halftime show (with Katy Perry as the headline performer) and the ads that will air during the game are expected to reflect that executives have taken notice of those numbers.